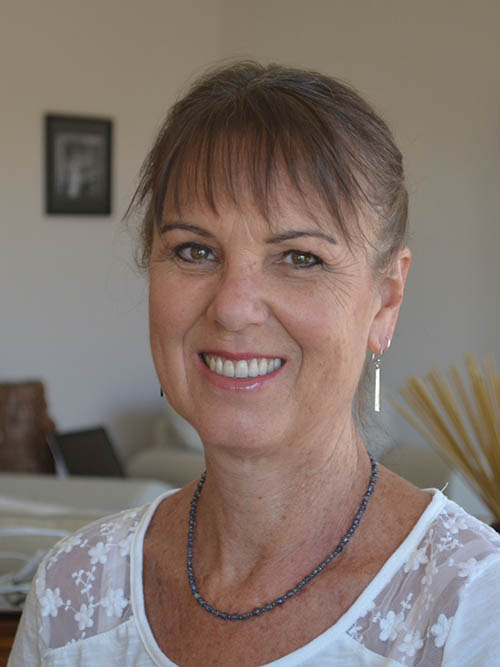 Julie began her music education at the age of five, first learning piano, then clarinet and singing. She began performing solo at a young age, and played in orchestras and choirs throughout her secondary and tertiary years. She completed her Bachelor of Music (Performance), studying with the clarinetists Isabel Carter and John Argall at Melbourne University, and subsequently obtained the Graduate Diploma of Education.

As a young adult Julie toured with the Australian Youth Orchestra and then worked professionally as a clarinetist for a number of years in Melbourne, being employed by the Melbourne Symphony Orchestra, Opera Australia and the Australian Pops Orchestra. Julie commenced teaching at Wesley College, Melbourne, where she worked for many years, teaching, conducting and performing.

Julie moved to Geelong for family reasons and is enjoying the full range of music and theatre the city offers. She is performing and singing with several ensembles, in venues such as St Mary’s Basilica, St David’s UCA, Geelong College chapel and Sacred Heart chapel. She is teaching clarinet at The Geelong Grammar School, and teaching Kindermusik, clarinet and piano in her Studio at home. Julie is the conductor of the Geelong Branch of the Australian Youth Choir and is enjoying preparing the children for their Melbourne concerts, as well as for some local Geelong performances.

Julie has performed the Brahms Clarinet Quintet in Geelong and Barwon Heads with string players from the MSO. She has had a resurgence of her interest in the recorder and is performing on her treble and soprano instruments, quite regularly.

Julie is a member of the Geelong Music Teachers’ Association and holds current Victorian Institute of Teaching (VIT) registration. 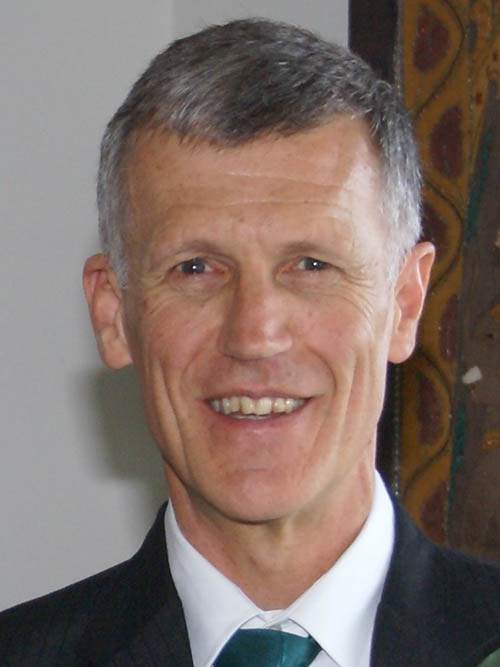 John’s first interest in music began at primary school where he was inspired to drum by the primary school drum and fife band. At age ten he began formal lessons on drum kit and subsequently developed facility in the broad spectrum of all the percussion family.

At 18 John was employed as a full time percussionist with the Melbourne Symphony Orchestra. After 15 years with the MSO, including two North American tours, he began a music-teaching career. He taught exclusively for a number of years and then returned to performing for the original season of Les Misérable and Phantom Of The Opera as a percussionist. Other musical highlights include touring with Cliff Richard, Olivia Newton-John, The Bolshoi Ballet, The Three Tenors, Jose Carreras, Placido Domingo and Pavarotti. He has also performed with the Australian Opera, the Australian Ballet and the New Zealand Ballet. He currently is principal percussion with the Australian Philharmonic Orchestra and recently toured with Andrea Bocelli for the Australia and New Zealand tour later this year.

John is now a happy Geelong resident and is actively contributing to the musical fabric of Geelong and surrounds. He is teaching at Geelong College, Geelong Grammar and St. Joseph’s and is an active member of the Windfire Chamber Choir, St David’s UCA Choir and the Geelong Concert Band.

John is a member of the Geelong Music Teachers’ Association.